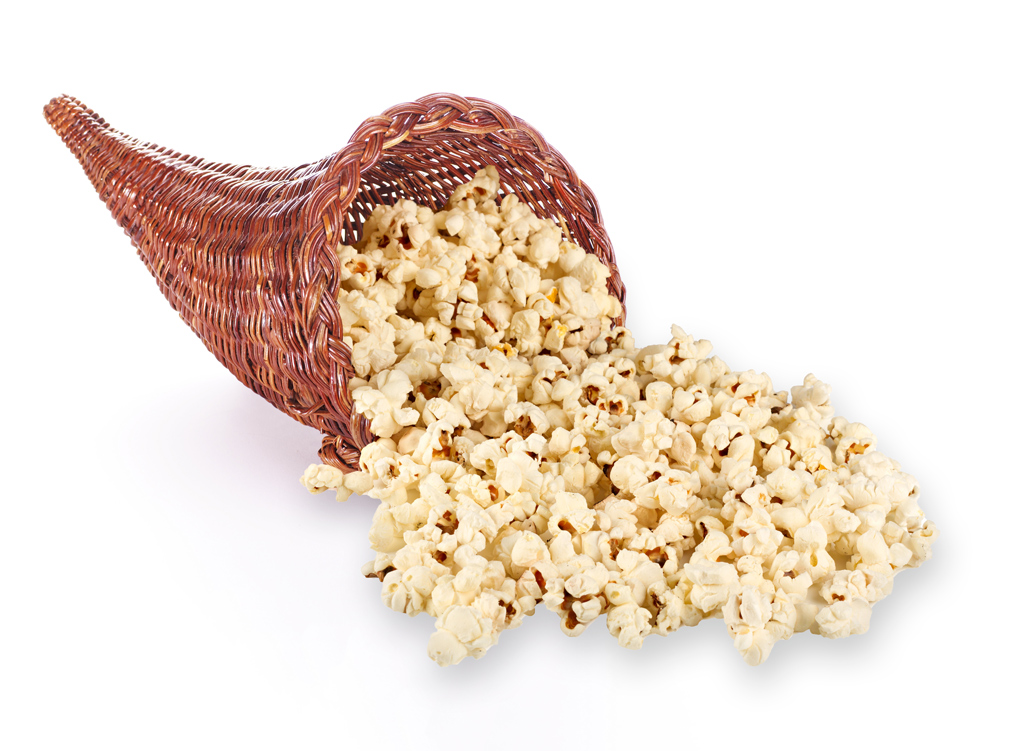 I tend to highlight traditional films in this monthly column, but more and more theaters have begun using screen space to project other events, often theater and musical performances. Circle Cinema hosts one such event especially worth attending at 6 p.m. Nov. 16: a live telecast of Stephen Sondheim’s showbiz musical Follies. Sondheim’s offbeat approach revolutionized Broadway, and Follies is one of his oddest, most enjoyable musicals.

Taking its cue from old revue-style musicals, the show catches up with a group of showgirls three decades after their individual peaks as performers. The women reminisce about the past and fret over the present as Sondheim weaves a web of nostalgia and regret. Be sure to show up early for a discussion led by Theatre Tulsa’s Nick Cains.

The always reliable Criterion Collection will help you keep it classy at home this month as it releases a new edition of one of the great American screwball comedies, George Cukor’s The Philadelphia Story. Set among the upper class of the title city, the film follows socialite Tracy Lord as she navigates love and marriage, which don’t always go together. With multiple men vying for her love, and a family with myriad problems of its own, Tracy must clear away the distractions to find out what she really wants in life.

The stacked cast, led by the triple threat of Katherine Hepburn, Cary Grant and Jimmy Stewart, sells this tale of divorce and remarriage with aplomb. Some of the film’s plot points might feel a little odd to today’s viewers, but even the questionable messages go down easy amid the sparkling banter and lavish sets. Class resentment, journalistic ethics and the quest to stay young mix together in one of the most pleasingly convoluted love triangles ever put on film.

Who needs summer? With the right balance of big budget crowd-pleasers and smaller films angling for awards, November is a great month to catch a quality movie. Much consideration will likely go to Thor: Ragnarok, the third film focusing on the Norse god turned Earth superhero. That attention shouldn’t be misplaced, given that excellent New Zealand director Taika Waititi (What We Do in the Shadows) has taken the reins for this film. He’s sure to inject the sometimes plodding aesthetics of the franchise with some much-needed humor.

An even better bet is Lady Bird, the first film written and directed by actress Greta Gerwig. Excellent as both actress and writer in her partnership with director Noah Baumbach in films like Mistress America and Frances Ha, Gerwig looks to bring some of the snappy dialog and exquisite pathos of their partner films to her own work. Lady Bird tells the story of a teenage girl trying to find her place while going through the grist mill of college applications. Between Gerwig’s writing and the presence of Saoirse Ronan in the lead role, this is sure to be one of the best films of autumn.