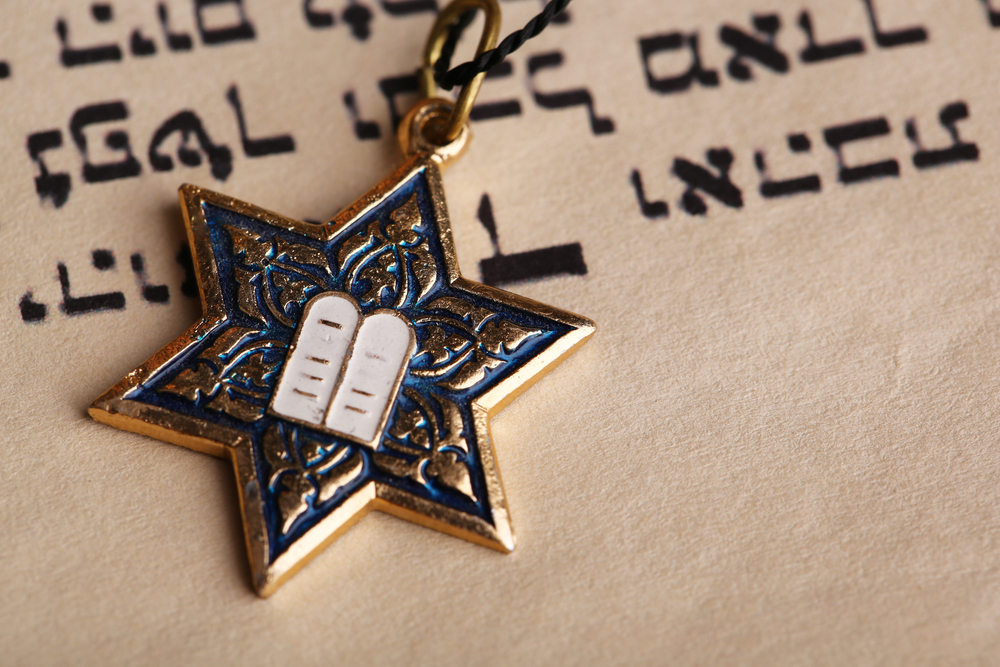 There’s nothing like a death in the family to bring out the worst in people. This unfortunate truth is shown with charmingly savage humor in Bad Jews. Written by Joshua Harmon, Bad Jews premiered in 2013 at the Roundabout Underground Black Box Theatre in New York. The night after their grandfather’s funeral, three cousins engage in a verbal battle. In one corner is Daphna, who is aggressively fighting to obtain a religious relic left behind by her grandfather. In the other corner is her cousin Liam, a secular and entitled young man who has his girlfriend, Melody, in pull. In the middle is Liam’s brother, Jonah, who for the most part stays out of the dispute. For more information, please visit www.tulsapac.com

Hedwig and the Angry Inch (Tulsa)