Internationally renowned author Richard Ford has traveled the world promoting his new memoir, Between Them: Remembering My Parents. Now, he has set his sights on Tulsa, where he feels particularly drawn … but has never visited.

“Tulsa is precisely the kind of checkered, blended-in, mid-size American city I love and find attractive as a fictive setting: a place where a writer can make anything plausible,” the Pulitzer Prize winner says.

Ford will receive the 33rd annual Peggy V. Helmerich Distinguished Author Award, which consists of a $40,000 cash prize and engraved crystal book given by the Tulsa City-County Library and Tulsa Library Trust. The presentation at 6:30 p.m. Dec. 1 is at Central Library, where a free public event will take place at 10:30 a.m. the next day.

“I’m impressed that the award even exists, and that Mrs. Helmerich would be so thoughtful and generous,” says Ford, who grew up in Jackson, Mississippi. “I’m, of course, extremely happy to take part in anything that benefits and raises awareness of libraries. I know that Mrs. Helmerich herself is a Mississippian, so that’s an added sweet synchronicity.”

The son of a traveling salesman, Ford says he became endeared with public libraries when he was 8. 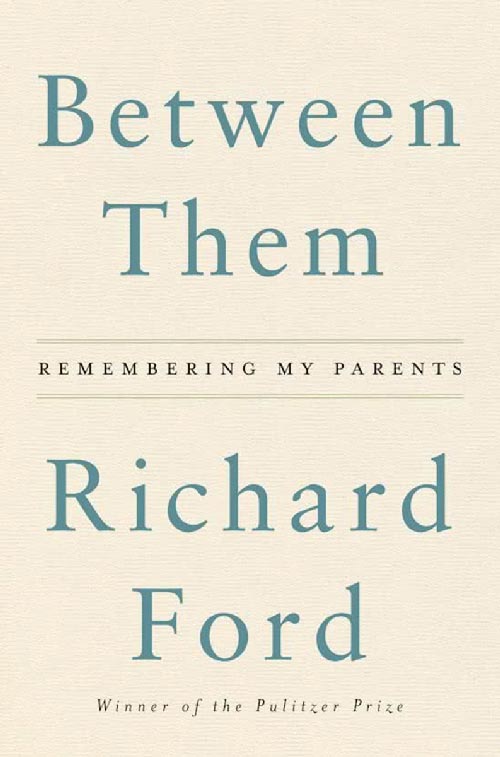 “My mother was, in essence, a single parent due to my father’s work schedule,” he says. “She used to take me to the Carnegie Public Library, now the Eudora Welty Library, and literally leave me there for a couple of hours at a time in the care of the librarians.”

Ford says he struggled as a young reader but still liked books and pored through anything with interesting visuals.

“These I ‘read,’ while understanding that the library was a sanctuary, a public place where I was safe, and where something unspoken but clearly important was being tolerated and even honored,” he says.

Years later, Ford discovered why reading was painful for him.

“I read a description of dyslexia’s symptoms in a magazine,” he says. “I was by then a full adult … 40-something. And when I read it, I realized I was basically a poster boy for mild dyslexia – a painfully slow reader, requiring absolute concentration and complete quiet to be able to take anything in at all. Nobody ever said the word dyslexia to me when I was growing up.”

Frustrated by his reading difficulties, a young Ford had behavioral problems, which eventually led to trouble with police and trips to jail.

“When I got old enough to realize that not reading was leading me down a bad road, I simply iron-willed myself into being a reader,” he says. “Reading today still doesn’t feel at all natural, even though I do it nonstop, teach literature at Columbia [University], am constantly absorbed by books, and believe reading to be the root of all good, and that reading saved my life.”