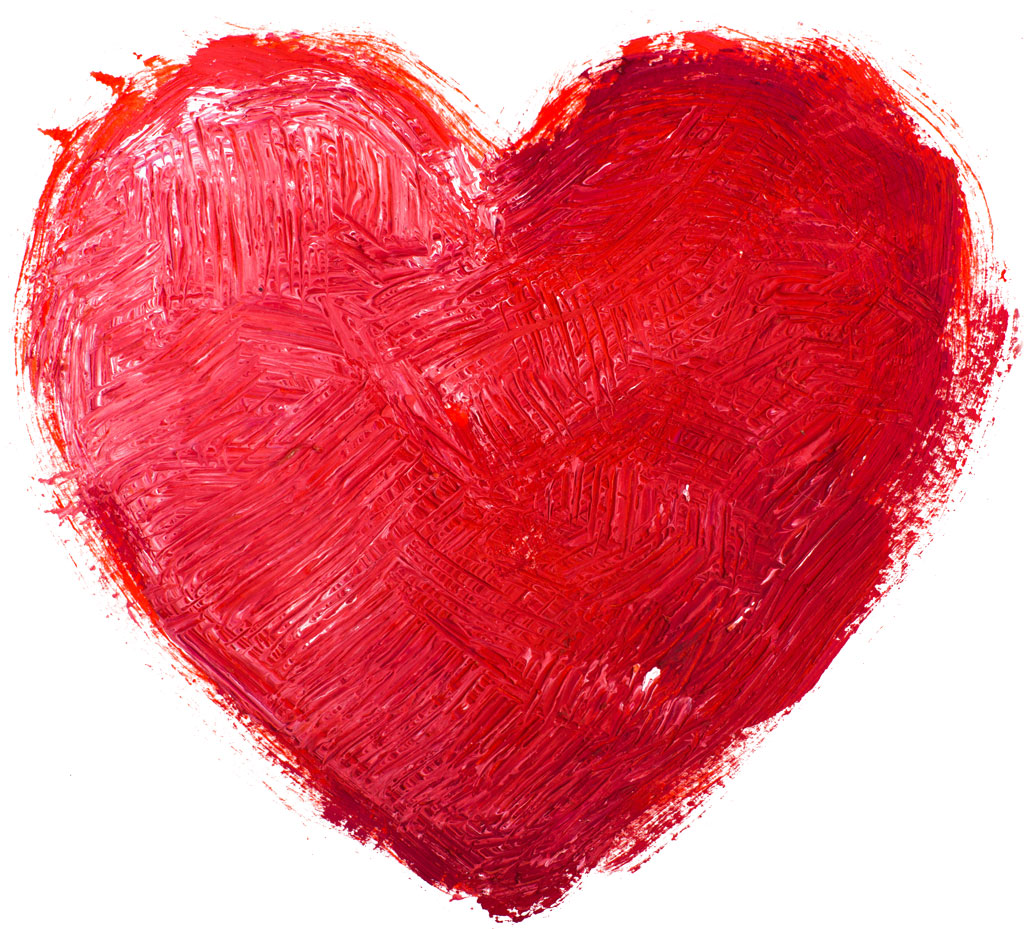 We all know that growing older comes with a host of challenges. However, as many of us dwell on the physical effects of aging, we often overlook one of the most insidious dangers to our older loved ones: isolation.

As more and more research demonstrates the crucial role that mental and emotional well-being plays in healthy aging, seniors tell us in their own words about the connections that make their golden years priceless.

One day in 1945, not long after he’d returned from a German prisoner of war camp, Bill Caldwell was smitten with a total stranger. Driving to Dallas with a friend, he spotted a stunning brunette in Durant. As he continued his journey, he wished he’d been able to meet her, but figured he’d probably never see her again.

Months later, a customer in his grocery store offered to set him up on a blind date with her daughter. When Bill arrived in his grocery truck to pick up his date, there stood his mystery girl from Durant: Clare, who would become his wife for 70 years (and counting).

“I couldn’t believe it,” he says. “I nearly blew my pantyhose off. I nearly vapor locked. But it was her.”

Bill, 95, remembers their first date like it was yesterday. As the sponsor of a boys’ basketball team, he and Clare picked up the players in the truck and went to a game together.

“Clare just loved it because all the damn fools were flirting with her and she was having a whale of a time,” Bill says with a laugh. “I was trying to keep my eye on the country road and on her, too. But she sat on the bench with us and we had a great time.”

Clare, 90, says: “I liked him from the beginning. He was funny. Everyone liked Bill.”

After decades of marriage and careers — Bill as an insurance salesman, Clare as a high school English teacher — the two have had their rough patches, but wouldn’t give them up for anything.

They’re now enjoying their retirement together at Burgundy Place Retirement Center in Tulsa, where they’re known to be a fun couple, with fun stories to tell.

“We’ve had our spats, but it’s been fun and enjoyable,” Bill says. “I’ve been proud to have her as my wife. We’ve had a lot of good times. [A relationship] can’t help but make you feel better and healthier – to have somebody that cares, somebody you can be proud of. It’s got to be a give-and-take relationship. You have to understand they have a problem sometimes, or don’t feel well. You have to be as understanding and loving as possible.”

Clare says of their long partnership: “I don’t think you could do it if you didn’t truly love each other, or got married on the spur of the moment. We knew each other pretty well. We knew we each weren’t perfect before we got married.”

As for the secret recipe to a long, loving relationship, Clare recommends patience … lots of it … on both sides.

John and Marge Meyer both led full lives well before they met. John, 91, worked as a general manager for an energy company, while Marge, 85, owned a shop in Utica Square for 25 years. The two had been acquaintances for many years, but both lost their spouses. Their paths continued to cross in exercise classes and at singing events, and eventually they were married in March 2010.

The couple, who live at Montereau retirement community in Tulsa, say they’ve been pals ever since.

“It’s been an interesting and rewarding eight years,” John says.

He emphasizes, with no doubt, that finding love again as an older adult has increased his happiness.

“Being alone isn’t good for me,” he says. “I discovered that shortly after my wife died. We’ve [he and Marge] been very happy. It’s fulfilling to have someone to share your problems, your good times and bad times.”

He advises that if you find love, regardless of your age, seize the moment.

“If you find someone you care for and who cares for you, don’t wait,” he says. “It’s been good for us. We’re very happy. We’ve done a lot of fulfilling things together.”

While there’s often a good deal of attention paid to romantic relationships at any age, other types of connections can be equally rewarding for older adults. Tom Naugle and his furry companion, Goldie, provide daily support, joy and companionship for each other.

The 78-year-old retired chemical engineer/businessman and the 7-year-old golden retriever are inseparable, and have been with each other through some tough times. He says it would have been easy to slip into a sad state of mind – if not for Goldie.

“Well, you know if you have a dog, you have to set your schedule according to their needs,” Naugle says. “I try to walk her first thing in the morning and at sundown. Having a dog is time consuming; you have to be present to do that. If I get depressed at times, it’s good to have Goldie around. Having her gives me responsibilities. I can’t be too depressed – I have stuff I need to do.”

Goldie isn’t just there for Naugle – she’s also a bright spot for other residents at the Montereau retirement community in south Tulsa. Goldie is a star attraction among Naugle’s friends and neighbors, with people often stopping by his cottage just to make sure the pooch has enough treats. During a recent event for Montereau staff, Naugle and Goldie together presented each employee with a gift card to the hamburger restaurant Goldie’s, bringing a smile to hundreds of faces.

“Now people know my name,” Naugle says as a joke. “I used to be ‘Goldie’s dad.’ Everybody knows her. I can’t walk into the main building without people asking, ‘Where’s Goldie? How’s Goldie?’ Don’t you want to know how Tom is?”

For Barbara Meyer, 80, and Billie Field, 86, becoming instant best friends was the most natural moment in the world. The two met when Meyer was too ill to coordinate the regular Bunco game for other Montereau residents, and Field stepped up to help out.

“We really just hit it off perfectly,” Meyer says. “She’s my bestie.”

Field says: “She was kind of like me …very active, volunteering a lot. I walk fast and so does she.”

In addition to physical activities, Field and Meyer like to see films, eat Mexican food, go shopping and volunteer together. They often team up to coordinate activities like games and talent shows for others at Montereau. Both friends extol the benefits of having close buddies as they age.

“I think that in a place like Montereau, you have to be active and have someone to call on, tell secrets to and just have fun,” says Field, adding that she and Meyer are part of a large group of close, fun-loving older adults in the retirement community who stick together like glue.

“For me, the benefit is if I need to talk to someone, I can call Billie or she can call me,” Meyer says. “She’s my best and closest friend – even closer than my sisters.”

Field says maintaining friendships and an active life — both physically and socially — are crucial for older adults when they retire.

“I think it’s important because when you move here, you can’t just stay in your room,” she says. “You’ve got to get out and be among friends. You have to do something. You have to always be busy.”